We use cookies to help improve your online experience. By using this site, you agree that we may store and access cookies on your device. You can change your cookie settings at any time.

Daily prices as of {{asOfDate}} 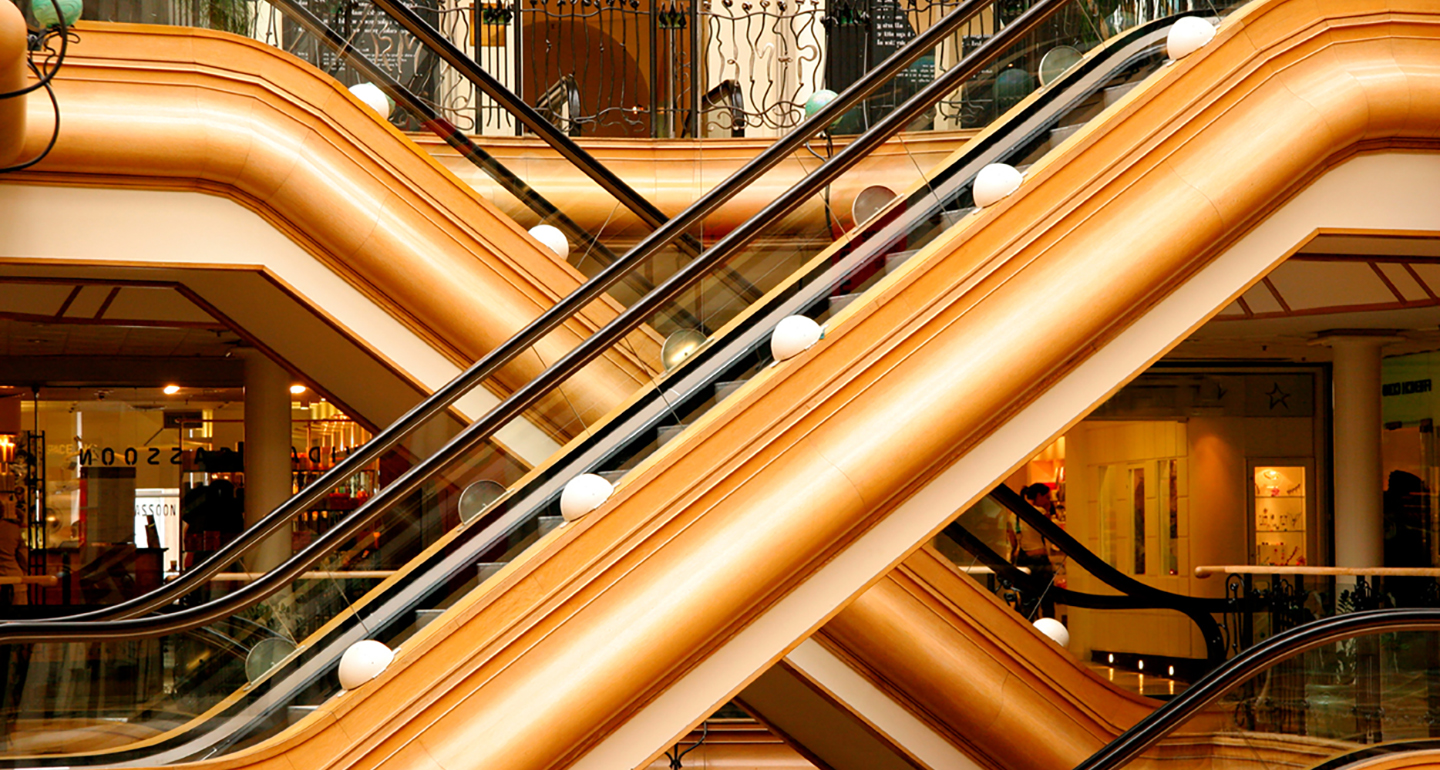 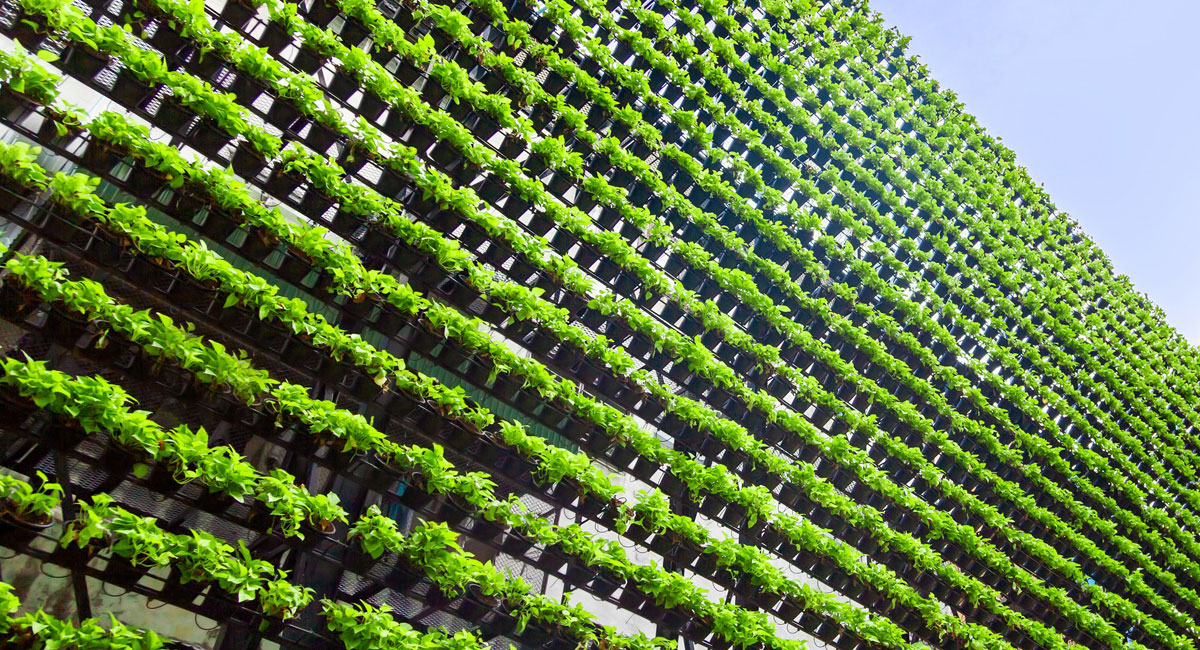 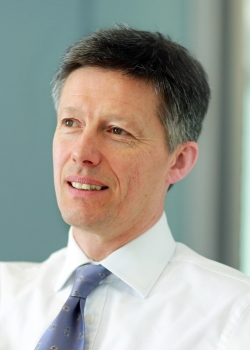 Will Fulton graduated from the University of Aberdeen in 1987 with a degree in Land Economy when he joined Standard Life, becoming a member of the Royal Institution of Chartered Surveyors in 1990. Throughout his 30 year career he has held a variety of commercial real estate positions gaining multi-disciplinary experience spanning investment, valuation, asset management, debt facility management, development and investor relations both in the UK and across continental Europe. Prior to managing UKCM, he oversaw a team managing the £2.3 billion Standard Life Heritage With Profits Real Estate Fund. 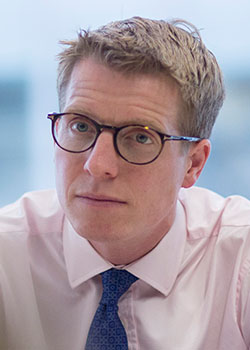 Tom has an MA from Edinburgh University and an MSc from the University of Northumbria and started his career at JLL in London. After 6 years working in investment agency, Tom joined Scottish Widows Investment Partnership in June 2011 as an investment manager, before being appointed deputy fund manager for a £2.3bn Institutional Fund in 2014, with responsibility for transactions, asset management, risk reporting and strategy. Tom was appointed deputy fund manager for UKCM in August 2019. 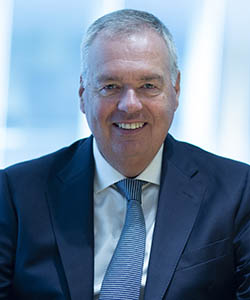 Chair of the Board

Ken McCullagh is a resident of Ireland. Since 2000 he has been Chief Executive Officer of LNC Property Group, a private real estate investment company which held and managed €500 million of assets. Previously he worked as a Director and Partner of Corporate Finance for Farrell Grant Sparks, Chartered Accountants and was also a Financial Controller of Gunne Estate Agents (now CBRE) in Dublin. He is a Fellow of the Institute of Chartered Accountants of Ireland. Mr McCullagh was appointed to the Board in February 2013 and, prior to his appointment as Chair on 1 January 2020, was Senior Independent Director and Chair of the Audit Committee. 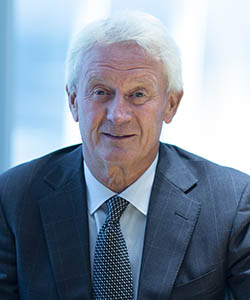 Chair of the Audit Committee

Michael Ayre is a resident of Guernsey. He joined BDO Reads, a Guernsey chartered accountancy practice from the London office of Touche Ross, in February 1987 progressing to his appointment as a tax partner in 1991. Subsequent to the purchase of the fiduciary, investment and taxation divisions of BDO Reads by Banque Generale du Luxembourg in 1999, Mr Ayre was appointed in 2003 as the Group Managing Director of its successor, Fortis Guernsey – a position he held until 2009. He continued to work for its successor business, Intertrust, until June 2019. In addition, until its sale in July 2019 he was a director of ABN Amro (Channel Islands) Limited. Mr Ayre is a fellow of the Association of Chartered Certified Accountants and is also a member of the Chartered Institute of Taxation. Mr Ayre was appointed to the Board in February 2016 and from 1 January 2020 is Chair of the Audit Committee, previously being Chair of the Property Valuation Committee. 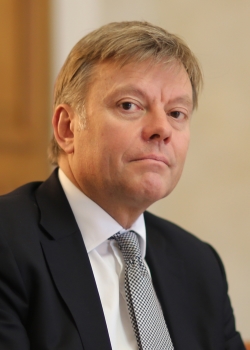 Robert Fowlds is a resident of the UK. Mr Fowlds is a Chartered Surveyor and worked in the listed Real Estate Sector for c.30 years. He retired in 2015 as Managing Director & Head of Real Estate Investment Banking for UK & Ireland at J.P. Morgan Cazenove, where in 10 years he doubled the size of the franchise. Prior to his career in Corporate Finance, he was Co-Head of Pan-European Real Estate Equity Research at Merrill Lynch, and previously Kleinwort Benson. His first career was as a Chartered Surveyor specialising in UK investment and development markets. Mr Fowlds now consults for a few leading real estate organisations, and was appointed to the Board on 1 April 2018. He was also appointed to the Supervisory Board of Klepierre S.A. on 24 April 2018, and appointed a Non-Executive Director of LondonMetric Property Plc on 31 January 2019. He was a member of the EPRA Board until 2012. 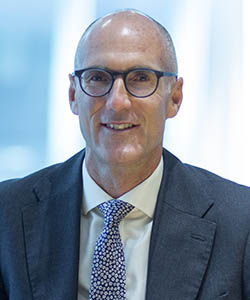 Chair of the Property Valuation Committee

Chris Fry is a resident of the UK. Mr Fry is a Chartered Surveyor with over 20 years' experience in real estate investment management. He is currently Chief Executive Officer of Kingsbridge Estates a privately owned property company, investing and developing across the South of England. Prior to this he worked for 13 years (2005-2018) with LaSalle Investment Management as a Senior Fund Manager, ultimately being responsible for over £3billion of assets under management and for Schroders plc as a Fund Manager (2000-2005). Mr Fry joined the Board on 1 January 2020 and is Chair of the Property Valuation Committee.

Chair of the Risk Committee

Margaret Littlejohns is a resident of the UK. Ms Littlejohns has 18 years' experience with Citigroup in investment and commercial banking, with specific expertise in risk management (both market and credit risk). Between 2004 and 2006, following an MBA at Imperial College, she co-founded two start-up ventures providing self storage facilities in the Midlands and acted as Finance Director until the businesses were successfully sold to a regional self storage chain in 2016. She is also a Non-Executive Director of Foresight VCT plc and the Chair of Henderson High Income Trust plc. Ms Littlejohns was appointed to the Board on 1 January 2018. 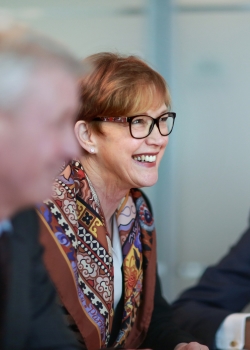 Chair of the Management Engagement Committee and Nomination Committee

JP Morgan Cazenove
25 Bank Street
Canary Wharf London
E14 5JP Tel: +44 (0) 20 7742 4000
FTI Consulting
200 Aldersgate Aldersgate Street
London EC1A 4HD
Tel: +44 (0) 20 3727 1000
Risk Warning

Risk warning
The value of investments and the income from them can go down as well as up and you may get back less than the amount invested. Please refer to the relevant Key Information Document (KID) prior to making an investment decision. Please be aware of scams that can affect investors.